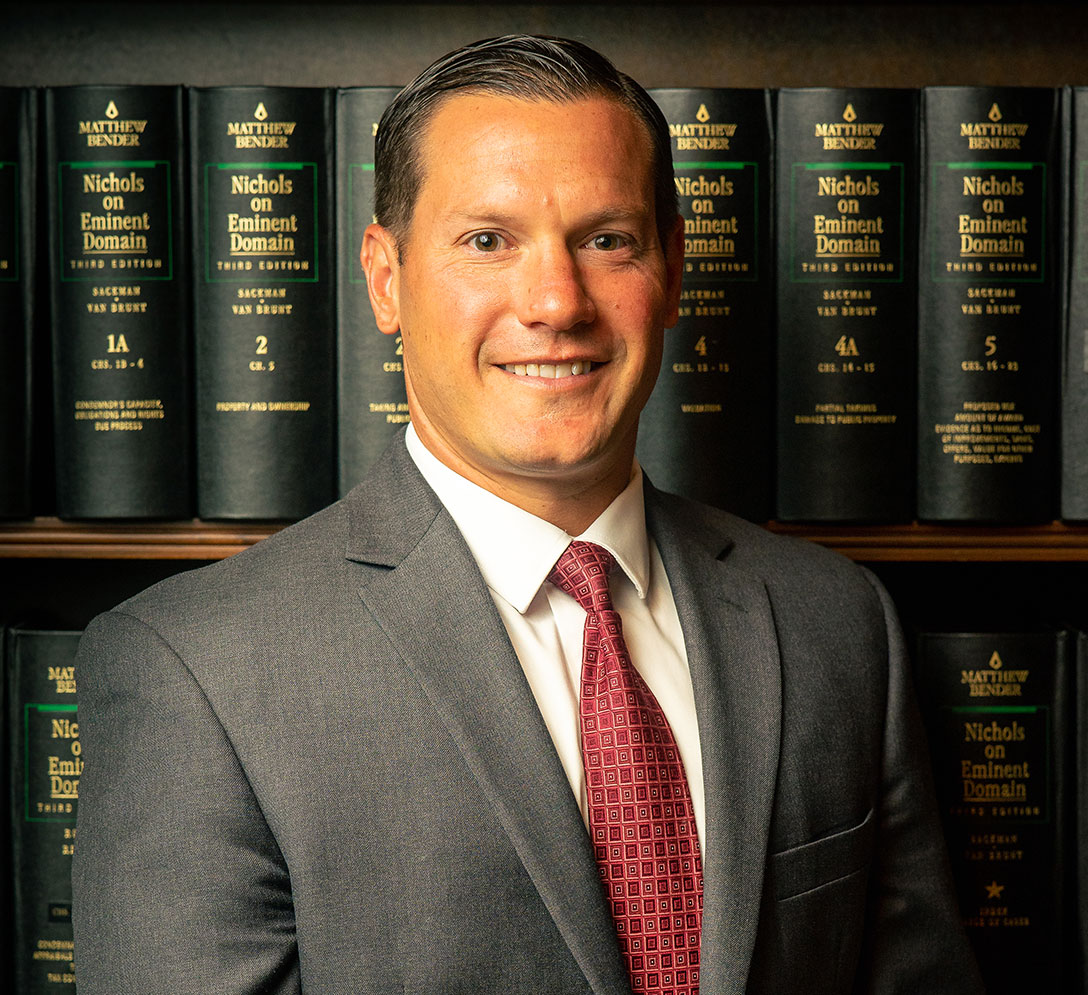 Ryan S. Malc, Esq. recently defended a man who was charged in Neptune City, NJ with possession of under 50 grams of marijuana and possession of marijuana-related paraphernalia.  Mr. Malc’s client was stopped after allegedly making an illegal left turn.

Based on the facts described above, Mr. Malc filed a motion with the Neptune City Municipal Judge to suppress the evidence allegedly found during the motor vehicle search.  Mr. Malc’s motion was granted.  Once the evidence was suppressed, Mr. Malc filed another motion to dismiss all charges against his client.  That motion was also granted.  On the day the charges were dismissed, Mr. Malc’s client welcomed his first child into the world.  Needless to say, it was a great day for this client—justice prevailed and a beautiful baby girl was born.

If you have been charged with possession of marijuana or any other drug, give Mr. Malc a call for a free consultation.