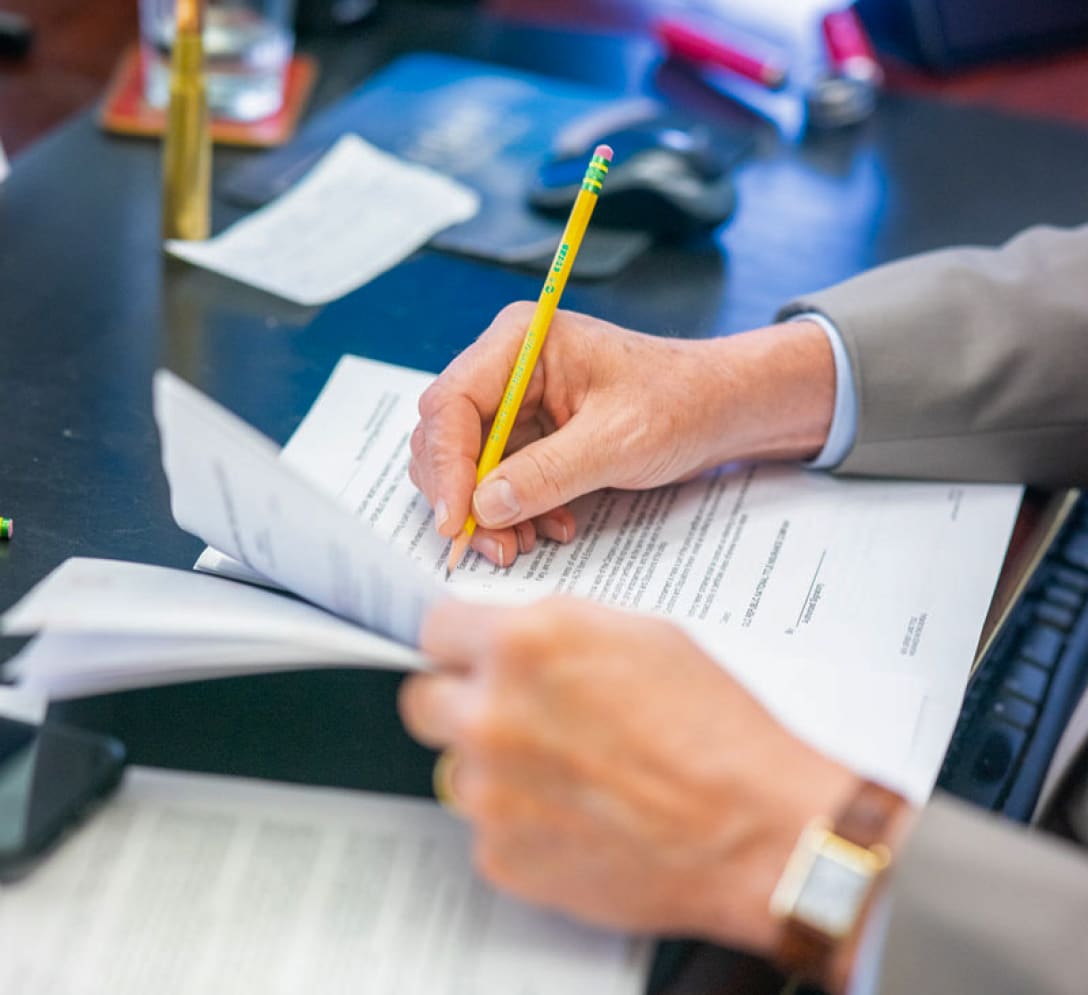 The law firm of Bathgate Wegener & Wolf, P.C. (“BWW”) has represented the Borough of Carteret since 2013.  During that time senior partner William Wolf represented Carteret in relation to the development of its waterfront for various public purposes including a 190 boat marina and a ferry terminal for service from Carteret to New York City.  This ferry service will not just benefit the residents of Carteret but the ferry from Carteret to New York City will expand commuting options to New York City on a regional basis consisting of Middlesex County, Union County, Somerset County, Monmouth County and Ocean County.

With the New Jersey Turnpike at or over-capacity, the overcrowded NJ Transit Bus Service struggling to accommodate commuters, and the absence of direct rail service to or from Carteret, the ferry will provide a convenient and reliable transportation alternative to New York City. The Carteret Ferry Terminal is likely to accelerate the transformation of an area of environmental degradation into a catalyst for economic development while reducing congestion on the New Jersey Turnpike and roads leading into the Holland and Lincoln Tunnels. The estimated travel time by ferry between Carteret and New York City is fifty (50) minutes.

The ferry service from Carteret to New York City will be a component of a truly intermodal transportation hub.  Carteret will provide municipal jitney service to the ferry terminal.  It is anticipated that the Carteret ferry terminal will become one of the stops on a bus route currently operated by New Jersey Transit.  The Carteret ferry terminal is only several minutes away from Exit 12 on the New Jersey Turnpike; thus, making the ferry a cost-effective final leg for motorists connecting to New York City from locations in Middlesex County, Union County, Somerset County, Monmouth County and Ocean County.

Recently, Carteret announced two major milestones in the plan to provide ferry service between Carteret and New York City. First, Carteret passed a major hurdle in the construction of the Carteret Ferry Terminal. The New Jersey Department of Transportation notified the Borough that the Interagency Review Committee (IRC) including the Federal Highway Administration (FHWA) recommended approval for the Borough to proceed to the Preliminary Engineering phase of the Carteret Ferry Terminal project. This determination brings the Borough one step closer to receiving $2,213,833 in federal construction funds. Second, The Federal Transit Administration awarded $6 million to New Jersey Transit to purchase a 299-seat passenger ferry that it, in turn, will lease to Carteret for $1 per year, bringing the total federal funding for the project to over $10 million.  The ferry boat will be built to Carteret’s specifications. Additional boats will be provided by the operator who will be selected through public bidding.

If you have any questions regarding the development of the Carteret waterfronts or ferry service between Carteret and New York City, please contact William J. Wolf, Esq. at 732-363-0666 or send an email to wwolf@bathweg.com.

Mr. Wolf is a Senior Fellow of the Litigation Counsel of America, he has been designated as a Super Lawyer and AV Preeminent® for many years.  Mr. Wolf has been certified by the American Institute of Appellate Practice as an appellate specialist.