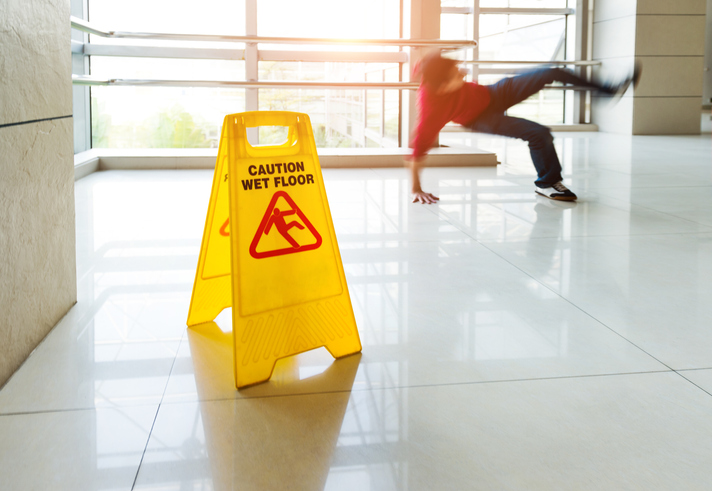 The Honorable Thomas E. O’Brien, P.J. Cv. (ret.) of Ocean County settled a trip/fall case today for the sum of $400,000.00. The plaintiff, an apartment complex tenant while parking her car in the lot servicing the demised premises, stepped off a curb adjoining the lot pavement into a “mini” pothole approximately 6” long and 3/4’” deep causing her to sustain a trimalleolar fracture of her left tibia, fibula and medial malleous.  Plaintiff was 54 years old at the time of the fall on October 5, 2018.

She underwent a “closed reduction” first surgery at the ER.  However, seven (7) days later she had a second open reduction internal fixation surgery.  The medial malleolar fragment was reduced and fastened with a 4.5 lag screw and washer and the left distal fibula was stabilized with a plate and eight (8) screws.  Plaintiff was placed in a short leg cast.  Nine months later the plaintiff was still wearing an ankle brace and contemplating the removal of her ankle hardware in September 2019.

Plaintiff was a student of dance and was taking one lesson per week at the time of the accident.  She had medical expenses of approximately $58,000.00.  Thankfully, there was only a lien of  $3,700.00 in letters of protection.  Plaintiff was unmarried with no per quod claim. She also suffered a minor loss wage claim.  She had no pre-existing injuries to her left ankle. She had significant scarring on both the inside and outside of her left ankle.  Plaintiff’s life expectancy is 29 years and a work-life expectancy of 8 years.  The apartment complex and management company are paying the settlement.

Now that the courts are open, Judge O’Brien is most interested in helping litigants resolve their cases pre-trial.

For guidance on your specific legal issue, please contact Judge O’Brien’s assistant, Donna Oliger, at 732-363-0666 Ext 223, or send him an email at tobrien@bathweg.com.