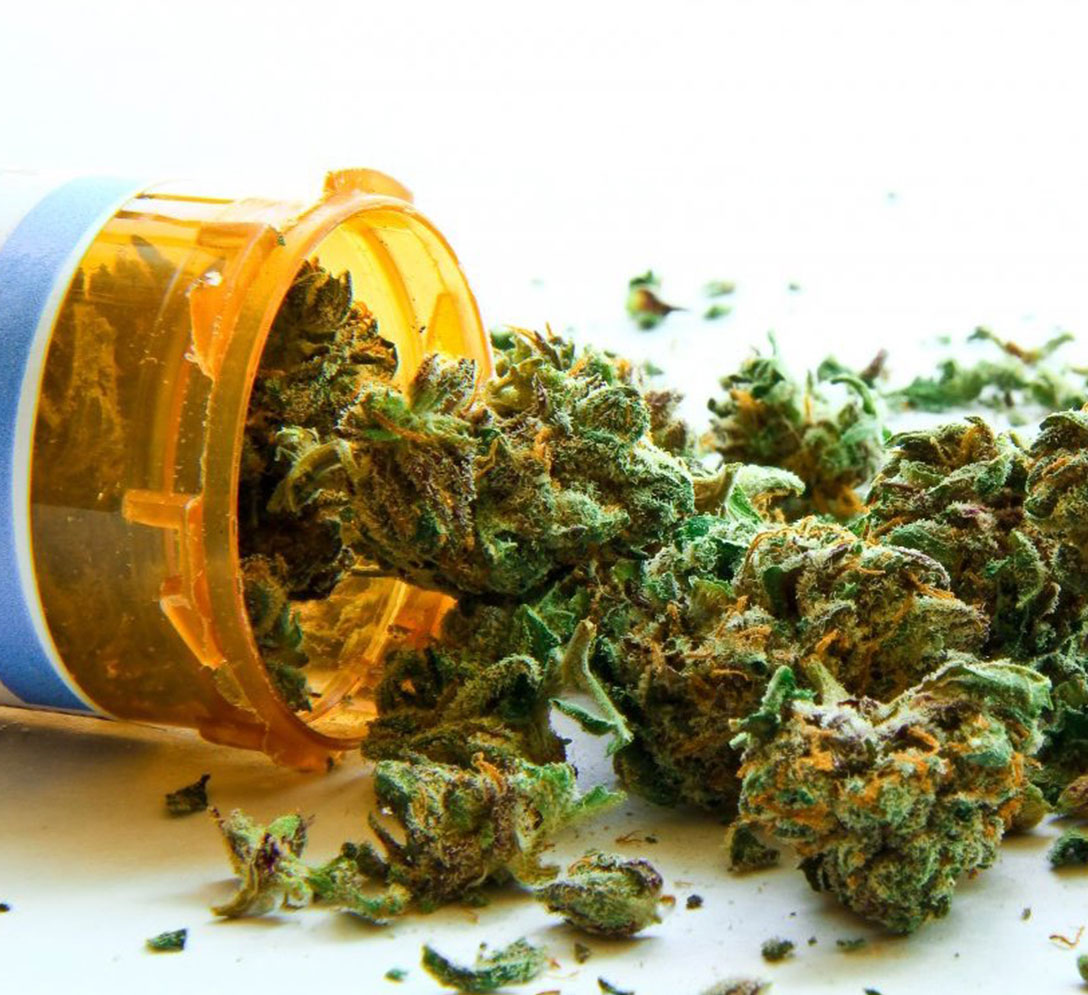 For example, on February 22, 2017, the United States District Court in New Jersey granted a motion to dismiss by the defendant employer, Robert Half Corporation.  The plaintiff, Thomas Barrett, was a New Jersey medical marijuana ID holder and an employee of Robert Half Corporation.  He was terminated from his employment after testing positive for marijuana. Although Mr. Barrett gave notice to his employer that he was a participant in the medical marijuana program due to severe back pain from an auto accident, the Federal District Court judge ruled that the notice did not constitute a request for accommodation of a disability.  For that reason, Mr. Barrett’s case was dismissed.

By way of further example, Jason Wild was diagnosed with cancer.  To help deal with the effects of cancer, his doctors prescribed him medical marijuana.  He worked during the day at a funeral home, and smoked medical marijuana at night to help ease his pain.  His employer, Carriage Services, learned about Mr. Wild’s medical marijuana use when he disclosed it to hospital personnel after he was involved in a car accident.  Upon receiving this information, the employer fired Mr. Wild.

Mr. Wild filed a lawsuit against Carriage Services alleging violations of New Jersey’s Law Against Discrimination.  He also asserted a claim for Defamation arising out of his bosses’ alleged statements to other funeral directors warning them that Mr. Wild is a drug addict.  On February 28, 2017, Carriage Services filed a motion to dismiss Mr. Wild’s complaint.  In support of its motion, Carriage Services advanced the following arguments: (1) because Mr. Wild never requested an accommodation related to his medical marijuana use, he does not have a valid claim pursuant to New Jersey’s Law Against Discrimination, and (2) the New Jersey Compassionate Use Medical Marijuana Act is pre-empted by Federal Law.

As of the date of this article, the Federal Court has not yet ruled on Carriage Service’s motion to dismiss. Undoubtedly, both objectors and advocates of medical marijuana will be keeping a close eye on the outcome of Mr. Wild’s case.  Interestingly, there is legislation pending in the New Jersey State Senate and Assembly that would essentially make it illegal for an employer to take adverse employment action against an employee who is a registered medical marijuana ID holder and tests positive for marijuana use.  The bill, S-2161, has not yet received an up or down vote.   Unless and until this legislation is passed or there is a change in Federal Law, New Jersey medical marijuana users will have to smoke at their own risk.​

To discuss the interplay between State and Federal Laws relating to the use of marijuana, or any other legal issues, feel free to contact Ryan S. Malc, Esq. at 732-363-0666 or at Rmalc@bathweg.com.