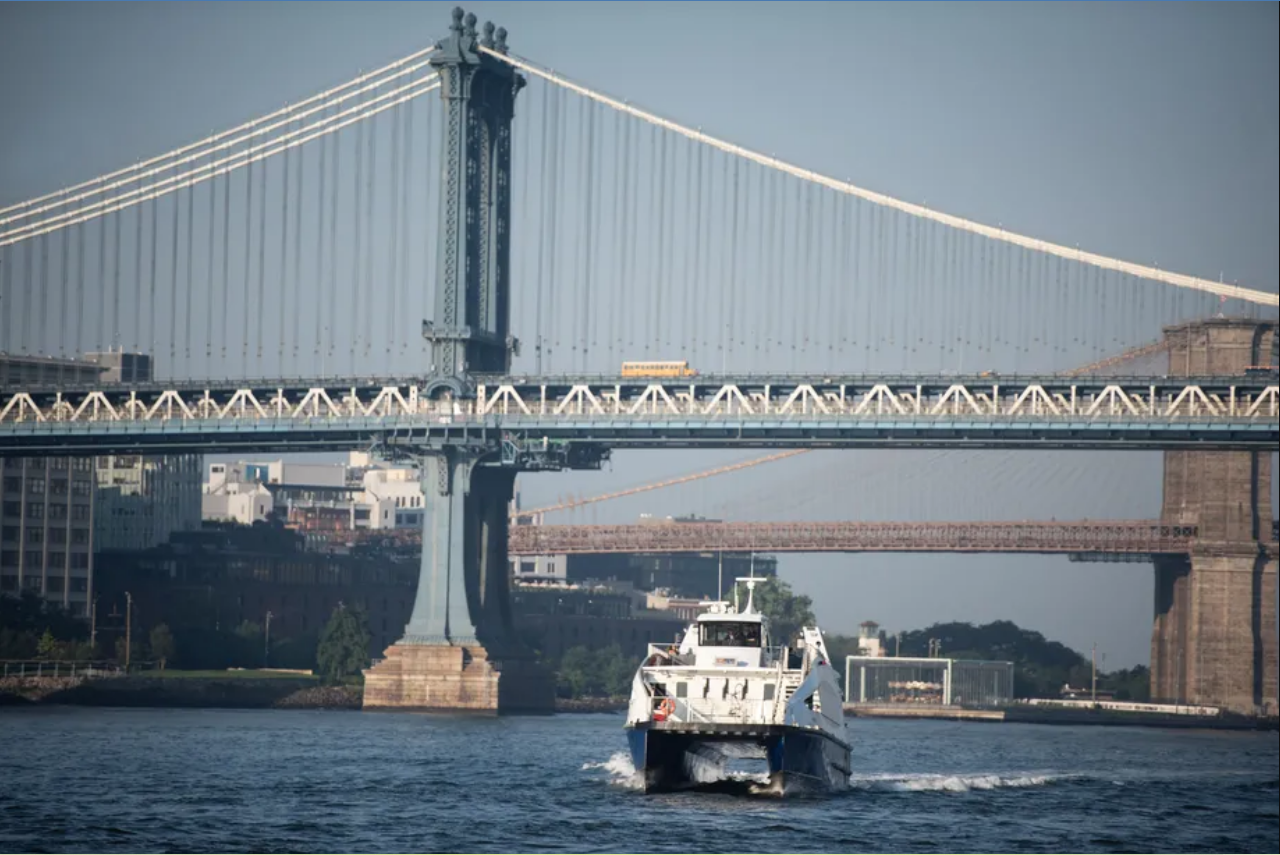 William J. Wolf, Esq. of Bathgate, Wegener & Wolf, P.C., provided legal services that helped the Borough of Carteret achieve the second major component of its plan to develop the municipal waterfront along the Arthur Kill in Middlesex County. Previously, Bill Wolf and a team of professionals mounted a bureaucratic battle to obtain the federal and state permits that were required to construct a 185-slip municipal marina.

Now, the next part of Carteret’s waterfront project can begin. Recently, the Army Corps of Engineers issued the last permit required to build Carteret’s ferry terminal. As stated in a press release issued by Daniel Reiman, who is the Mayor of Carteret, “the permit follows years of work as well as fighting bureaucratic agencies at every level for the needed approvals.” The Mayor stated further that “soon commuters and others traveling to Manhattan will have a fast and direct route from Carteret, avoiding the high costs of gasoline and the frustrations of driving into the city through the tunnels or bridges.” Mayor Reiman also said in a statement “the permit grants approval for on-time construction dredging along the Arthur Kill for about 19,500 cubic yards to a maximum depth of 17 feet. The permit also allows Carteret to install about 130 feet of bulkhead, a 40-by-40-foot pier with two gangways for passengers to access the ferry, steel piling, bumpers and a 200-footlong wave screen.”

Carteret is confident that its “ferry service is slated to provide reliable, quicker and more environmentally friendly transportation service to New York City, cutting travel times to Manhattan to under an hour, while reducing traffic congestion on the New Jersey Turnpike and approaches to the Holland and Lincoln tunnels by getting more commuters out of their cars, according to Carteret officials.” That conclusion is supported by several studies and reports.

Bill Wolf is thankful for the opportunity that Mayor Daniel Reiman gave him to assist Carteret in reaching the two key elements of the rejuvenation of Carteret’s waterfront.

For guidance on commercial or municipal permits, contact William J. Wolf at 732-363-0666 Ext 225, or send him an email at wwolf@bathweg.com.