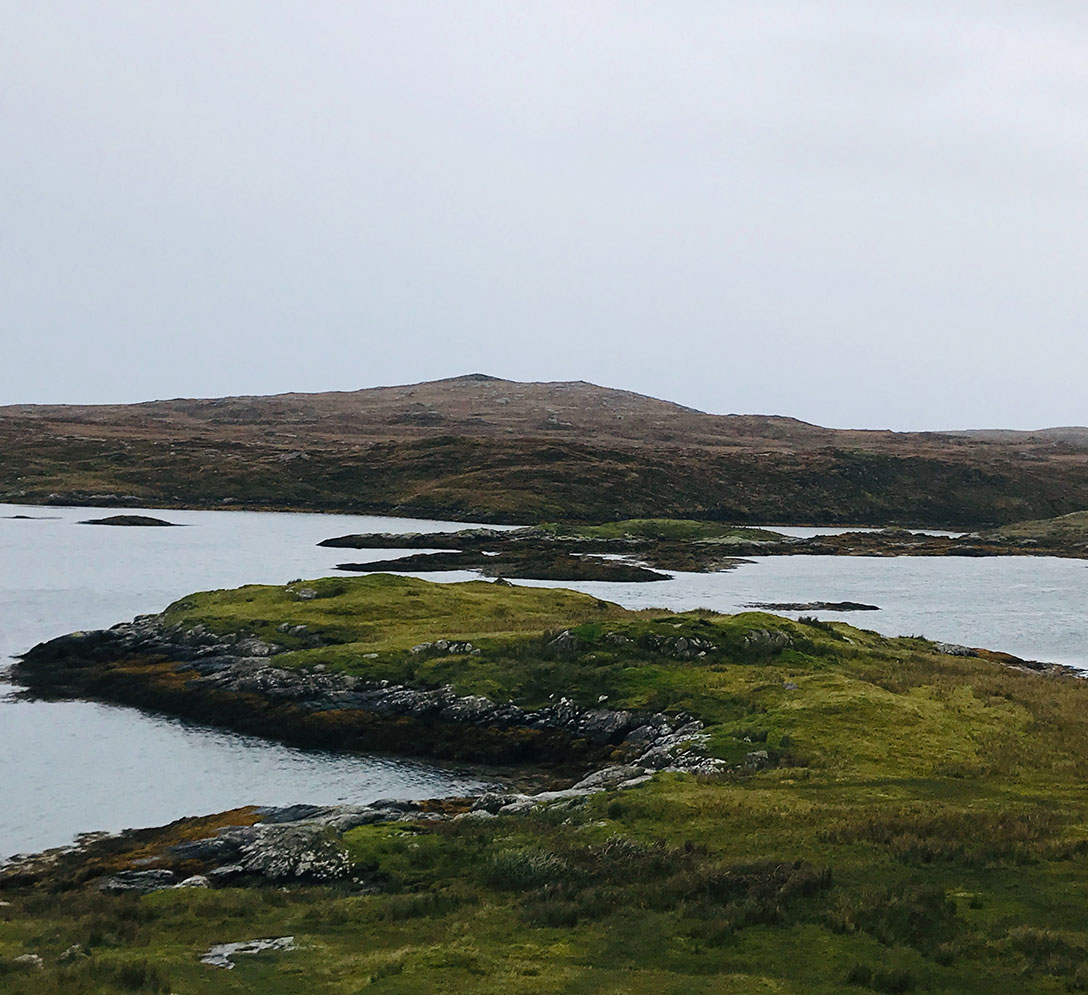 On May 31, 2016, the Supreme Court of the United States issued its opinion in United States Army Corps of Engineers v. Hawkes Co., Inc.  That opinion has significance because it addresses a jurisdictional determination made by the ACOE.The Clean Water Act prohibits the discharge of material into the waters of the United States.  That prohibition can affect the remediation or development of property that is adjacent to water bodies or wetlands.

In Hawkes the Supreme Court held that an ACOE jurisdictional determination constitutes a final administrative decision which is appealable to a Federal District Court.  That decision, thus, eliminates the requirement that before appealing an aggrieved party must exhaust all administrative remedies such as the lengthy and expensive process of applying for a permit to fill property or discharge material into waters of the United States.

William Wolf, a partner in Bathgate, Wegener & Wolf, P.C. has significant experience dealing with the ACOE.  For instance, Mr. Wolf represented a property owner that had been charged with filling wetlands and discharging material into federal waters.  That activity required legal defense of an enforcement action in the United States District Court.  Recently, Mr. Wolf, on an appeal, obtained a reversal and a remand of a decision of the ACOE denying permits for a proposed municipal marina under the Clean Water Act and the Rivers and Harbors Act.  As a result of that remand and a long administrative process the ACOE eventually issued the necessary permits for the marina.  Mr. Wolf is currently providing legal representation in relation to a commuter ferry terminal which will require permits from the ACOE.  Mr. Wolf is advising another client on a project that may also require ACOE permits.

Mr. Wolf represents property owners, developers and municipalities in all aspects of development, redevelopment and remediation involving state and federal permits.  If you have questions regarding the Hawkes opinion or ACOE permits please contact Mr. Wolf at 732-363-0666.

Photo by Lynda B on Unsplash