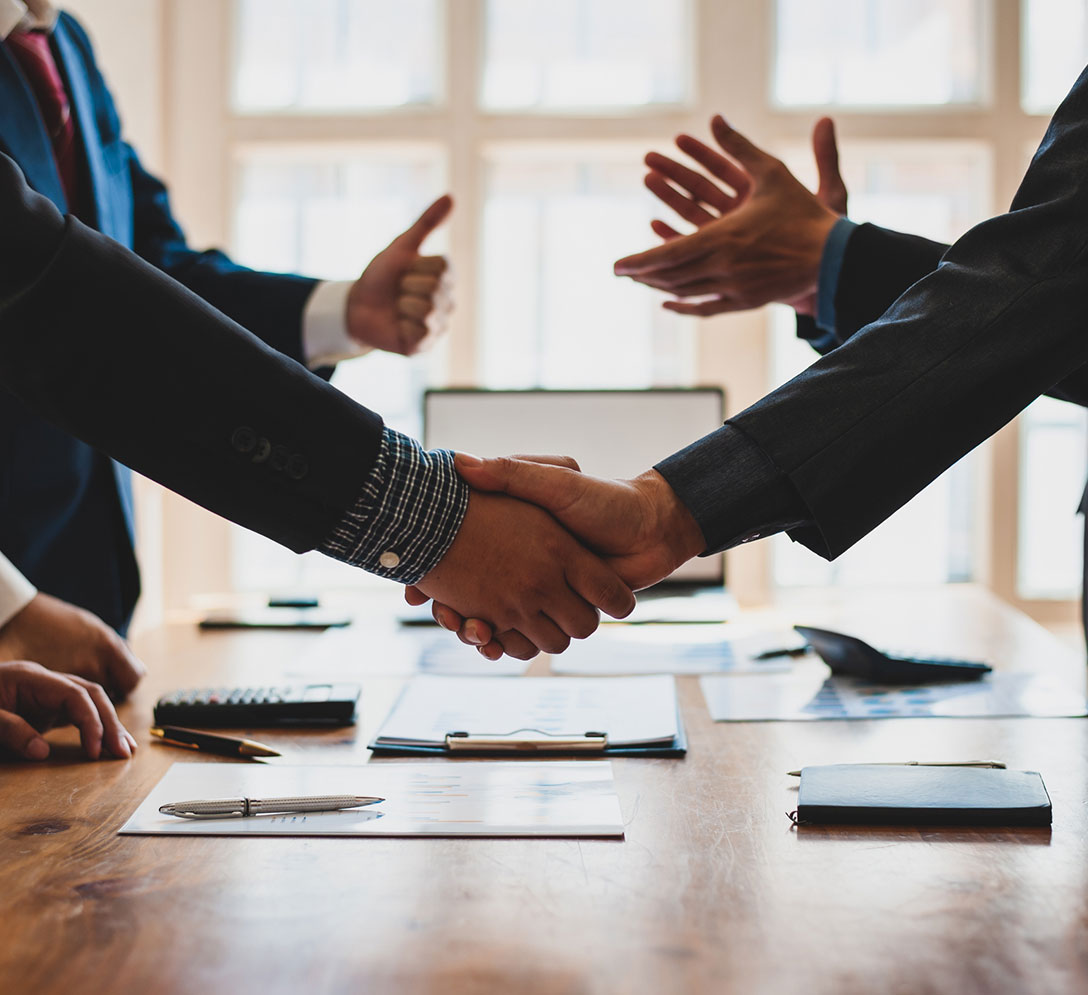 On December 1, 2021 the Honorable Thomas E. O’Brien, P.J.Cv., (retired), mediated a case that arose out of a fight between two patrons in an Atlantic City bar.  At approximately 12:30 a.m., two (2) males about 30 years of age got into an argument and physical altercation.  The two were not friends but were both Atlantic City residents who were remotely acquainted. The bar had three (3) security people on duty that night.  A security guard then escorted one patron (defendant) out of the bar through the front door and instructed the other patron (plaintiff) to remain inside the bar until the other walked home.  Defendant was walking home and was on the sidewalk at the rear outside patio bar. At that point, the plaintiff ignored the instruction and left the main bar, entered the patio bar, ranting and raving and approached the rear fence adjoining the sidewalk and punched the defendant in the head.  The plaintiff then stepped back approximately seven (7) feet from the fence and launched a second attack, which was thwarted when the Defendant punched plaintiff in the face with such force that the plaintiff fell straight back and hit his head on the patio floor.  Plaintiff was unconscious for approximately 5 minutes.  Security called the police and EMT’s but before they arrived the plaintiff fled the scene.

The entire event was videoed by a patron, which confirmed, as did multiple witnesses, that the plaintiff was the aggressor.  The defendant was initially charged with aggravated assault, but the charges were subsequently dismissed.

The plaintiff then brought suit against the defendant patron  for intentional tort and the bar for negligence in that the plaintiff patron was not provided with a safe business space or adequate security.

However, the damages aspect was a “slam dunk” in that the plaintiff suffered a very traumatic brain injury.  Plaintiff had a craniotomy and a catherization to remove an arterial embolism.  Plaintiff suffered typical TBI permanent injuries and aggravation of pre-existing conditions.

The case was settled at Mediation for $150,000.00. with the plaintiff being responsible to pay back a $15,000 medical lien. The bar had a $250,000.00 assault and battery, self-reducing, policy rider that necessitated a speedy resolution. Counsel quickly and wisely sought mediation in hopes of resolving the case before all was potentially lost to both litigants.  Legal and expert fees were kept to a minimum.

Judge O’Brien suggests to all litigants in considering mediation that they reflect on the realities surrounding their cases since often “half of a loaf is better than none.”  Please feel free to contact him if you want to discuss the propriety of electing mediation early in a case.  The Courts are reopening so now is the time to schedule mediations.