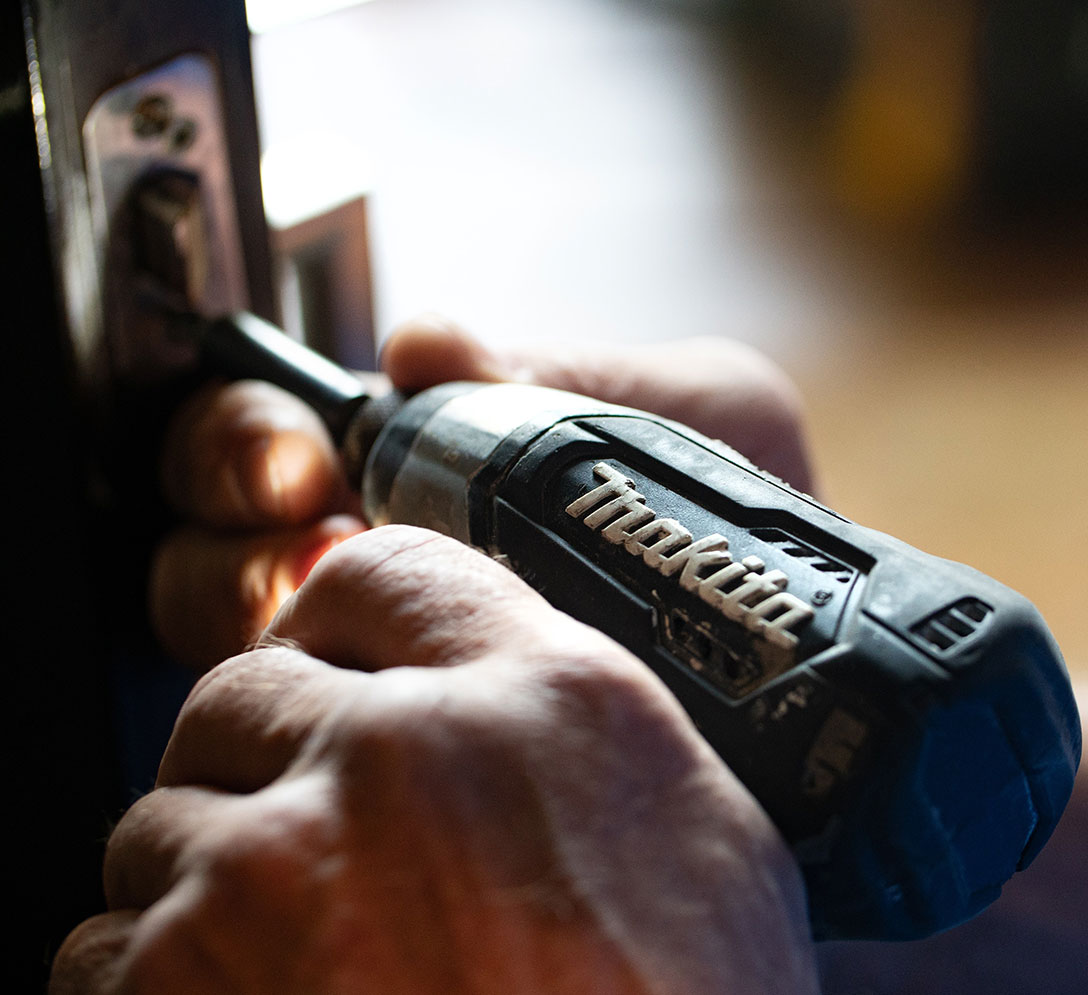 Nearly four years after Superstorm Sandy made landfall in Ocean County, NJ, a jury has rendered its first verdict in favor of  homeowners against a home improvement contractor repairing Sandy damage.  In August, an Ocean County jury sided with the homeowners in their suit against Price Homes Group (PHG).  PHG was a fledgling home building contractor that, like many others, spawned in the aftermath of Superstorm Sandy.  The entity was formed 100 days after the most powerful storm to affect the Jersey coast made landfall.  The storm caused billions of dollars in property damage as a result of wind and flood.  Despite being newly formed, PHG enjoyed the illustrious status of being a “qualified builder” under the State’s RREM (Reconstruction, Rehabilitation, Elevation and Mitigation) Program administered by the Department of Community Affairs (DCA). Under the RREM Program, the DCA checked whether a contractor was a registered Home Improvement Contractor licensed to do business in New Jersey, and whether it had been debarred from doing business with the government.  By now many have heard horror stories of the RREM program.  RREM later allowed homeowners receiving such grants to select their own contractors.  Sadly, in spite of a trial victory for the homeowners, whether they will ever see any of the $300,000 in damages awarded against PHG remains to be seen.  The three principals of the company have declared bankruptcy and PHG vows to appeal the verdict.  There are at least fifteen other such suits against PHG.

Whether embarking on a home improvement project as a result of Sandy or otherwise, the lessons of the PHG experience are apparent to homeowners and contractors alike.  As shocking as it may seem, many enter into home improvement projects, often as big or bigger than the home purchase itself, without a written contract that identifies the scope, cost and timing of such a project, and do so without checking to see whether a contractor is a registered Home Improvement Contractor. The NJ Consumer Fraud Act (CFA) requires that any residential home improvement agreement over $500 must be in writing, as well as any change orders, and include:

A contractor that fails to comply with the CFA runs the risk of exposing itself to a consumer fraud action, in addition to the standard breach of contract action by a homeowner that the work does not meet the terms of the contract and is not completed in a workmanlike manner, and/or consistent with applicable building codes.  Any contractor found to have caused an ascertainable loss as a result of a “deceptive business practice” and to comply with the Act’s requirements, runs the risk of not only damages for  the costs of repairs to properly complete the project, but also treble (tripling of) damages, attorney’s fees and costs of suit.  There is New Jersey case law that further allows such damages to be assessed against the principals or officers of a corporation (“pierce the corporate veil”) if actual participation in such deceptive business practice by the principal or corporate officer is shown.  While budgets may be strained by any contemplated home improvement project, it behooves a homeowner to have a consultation with a qualified attorney before blindly wading into the treacherous waters of home improvement.  If you earn your living as a New Jersey Home Improvement Contractor, you must be aware of your legal obligations. You must register with the Division of Consumer Affairs consistent with the Contractor Registration Act and be sure your contracts are Consumer Fraud Act compliant, otherwise your next project may be “on the house”.  A home improvement contract that fails to comply with the CFA is deemed void and the contractor’s only right to receive compensation for such work and materials is the value of such services and materials provided (quantum meruit) without any profit.  It has been held that even quantum meruit recovery is questionable because the purposes of the CFA are to punish the wrongdoer and deter others from such conduct.Brian McAlindin, Esq. is a Partner at Bathgate, Wegener & Wolf, PC and a Certified Civil Trial Attorney with expertise in construction litigation on behalf of both homeowners and contractors, as well as personal injury actions.

Photo by Theme Photos on Unsplash