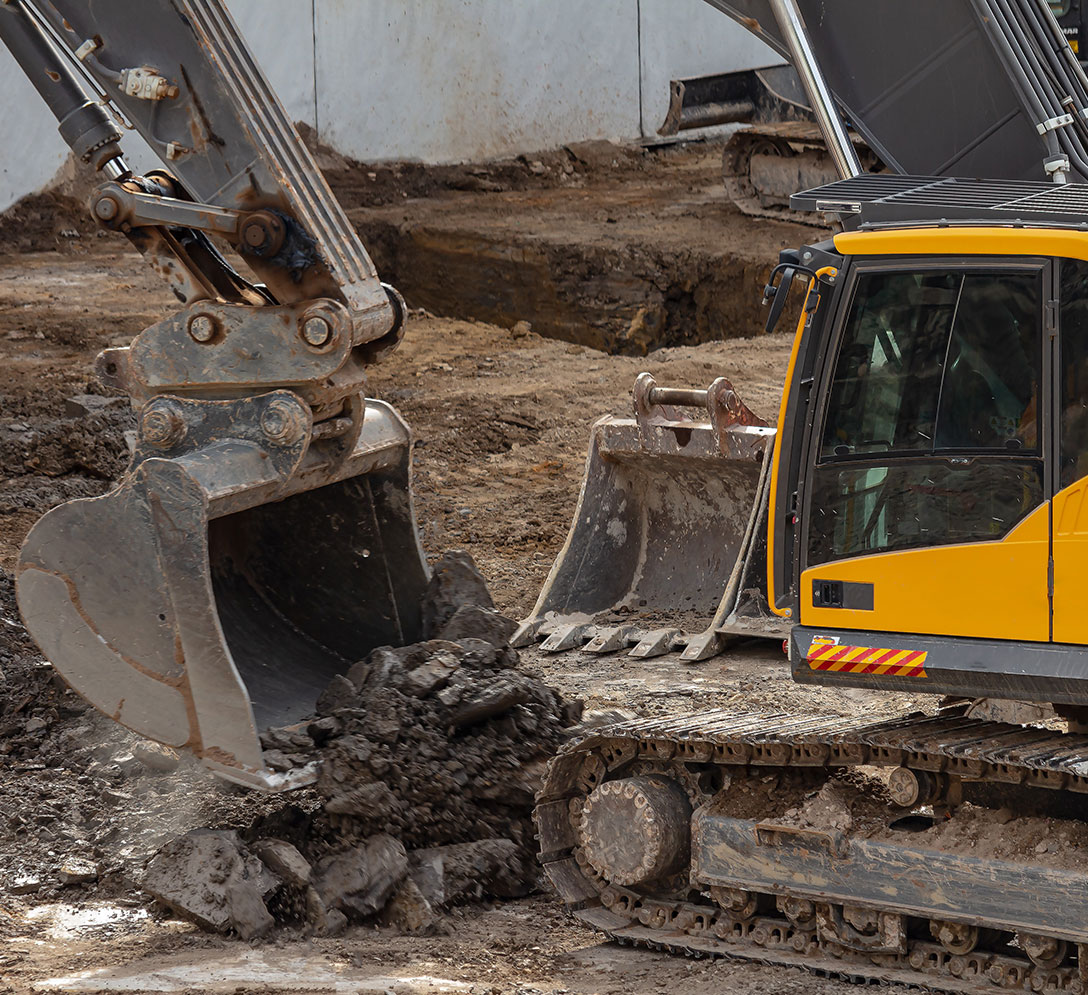 ​On June 23, 2017, the United States Supreme Court decided the case of Murr v. State of Wisconsin. This lawsuit involved a claim for inverse condemnation. The plaintiffs contended that certain land use regulations had reduced the value of their property.

Plaintiffs are the owners of two contiguous lots. The regulations prohibited owners of adjacent lots from selling their lots as separate building sites unless each lot contained at least one acre of developable land. Because the plaintiffs’ two lots did not each contain one acre of developable land, the plaintiffs effectively had to merge their two lots into a single lot in order to build a house. Plaintiffs, therefore, claimed the land use regulations caused them to incur an economic injury by reducing their land holdings to a single buildable lot.

For an inverse condemnation claim based on the application of a land use regulation to be viable a land owner must prove they have been deprived of all economically beneficial or productive use of their land. Alternatively, a property owner must prove the regulation interfered with their investment-backed expectations for their property. It is difficult to prove either one of those elements of adverse economic impact.

In Murr, the Supreme Court concluded that the plaintiffs had not proved their case. The basis of that decision was the Court’s conclusion that the plaintiffs’ two contiguous lots should be evaluated as a single parcel of property. Once those lots were merged, it was impossible for the property owners to establish they lost all economically beneficial or productive use of their land because they still owned a buildable and valuable lot. Plaintiffs were incapable of proving their reasonable economic expectations had been thwarted because, despite the land use regulation, they could develop their property as a home site.

Murr is likely to have an impact on regulatory based inverse condemnation claims in New Jersey. It is not uncommon for property owners to hold contiguous lots in a single name. Issues arise when government approvals are sought for one or more of those lots. This situation frequently occurs when adjacent lots are sold to a purchaser who wants to develop and resell the lots for more than one house.

If you have any questions regarding the impact of Murr v. State of Wisconsin on eminent domain, condemnation, inverse condemnation or land use and zoning regulations, please call William J. Wolf, Esq. at 732-363-0666 or send an email to wwolf@bathweg.com

Mr. Wolf has represented clients in condemnation and inverse condemnation cases.
Mr. Wolf is a Senior Fellow of the Litigation Counsel of America, he has been designated as a Super Lawyer and AV Preeminent® for many years.  Mr. Wolf has been certified by the American Institute of Appellate Practice as an appellate specialist.

Photo by Abdul Zreika on Unsplash