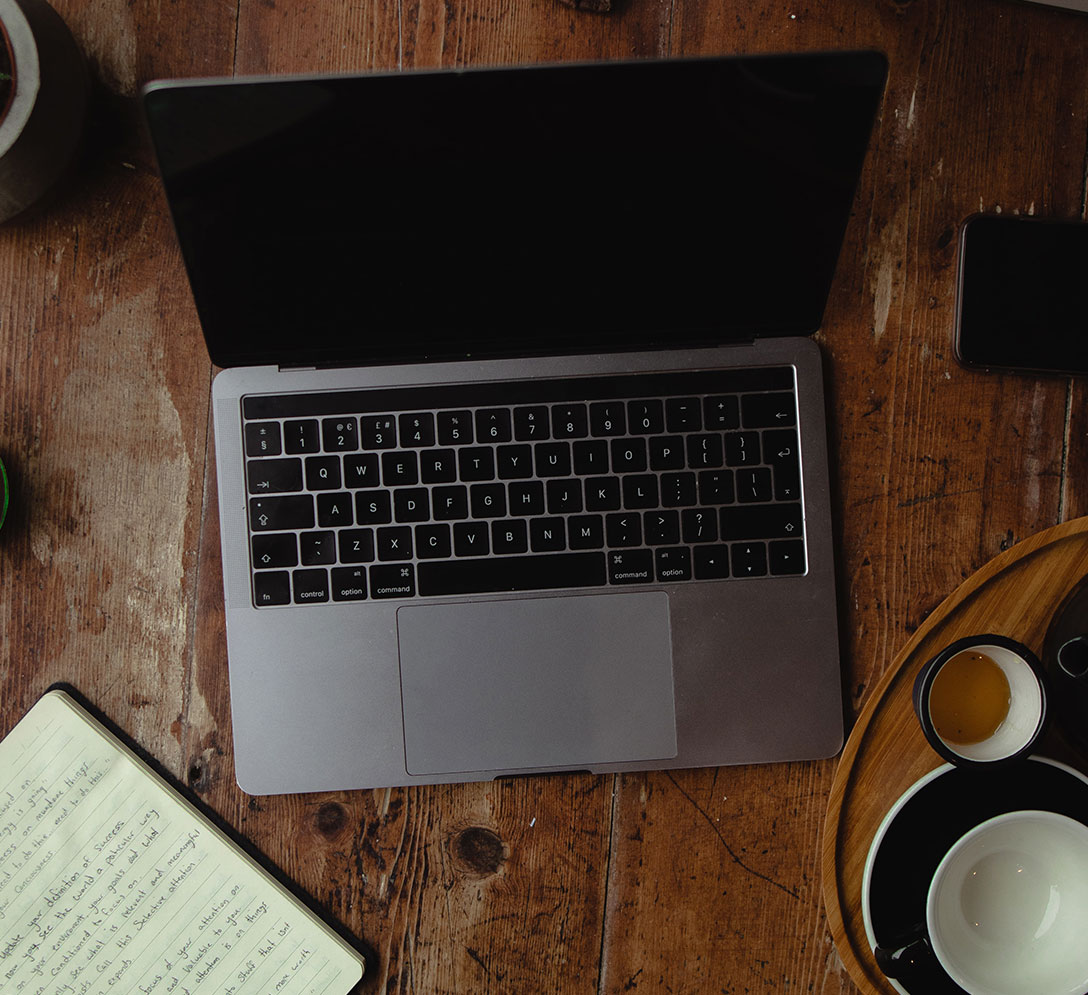 (A) Such individual has been and will continue to be free from control or direction over the performance of such service, both under his contract of service and in fact; and

If the employer fails to satisfy any one of the three criteria set forth in the ABC test, the result is that a worker is classified as an employee.
Part A requires that the employer show that it neither exercised control over the worker nor had the ability to exercise control in terms of the completion of the work. “In establishing control for purposes of part A of the test, it is not necessary that the employer control every aspect of the worker’s trade; rather, some level of control may be sufficient.” This inquiry extends to the actual performance of the work, and the control that the employer has over the worker’s performance of the work.
Part B requires that the employer show that the services provided were “either outside the usual course of the business … or that such service is performed outside of all the places of business of the enterprise.” Part B of the ABC test focuses on identifying “the usual course of the business for which the individual has been retained to provide services or the usual place or places at which the employer performs its business.
Part C requires that the employer show that the worker “has a profession that will plainly persist despite the termination of the challenged relationship.” This part of the test “calls for an enterprise that exists and can continue to exist independently of and apart from the particular service relationship. The enterprise must be one that is stable and lasting – one that will survive the termination of the relationship.”

The use of a singular test for determining whether a worker is an employee or independent contractor provides workers with knowledge of  “when, how, and how much [they] will be paid” that is not reliant on a case-by-case analysis. “The ABC test provides an analytical framework to decide whether a person claiming unemployment benefits or seeking the protection of … wage-and-hour provisions … or … wage-payment provisions … is an independent contractor or an employee. It presumes that the claimant is an employee and imposes the burden to prove otherwise on the employer.”

​Conclusion
Whether a worker is an employee or independent contractor is a fact sensitive inquiry. Correct classification is important. An employer who misclassifies workers is subject to back taxes and penalties. An employee who is misclassified may be getting short-changed because the employee is not being paid overtime and receiving unemployment and worker’s compensation benefits. If you have a question regarding employment law, please contact Bathgate, Wegener & Wolf at 732-363-0666.